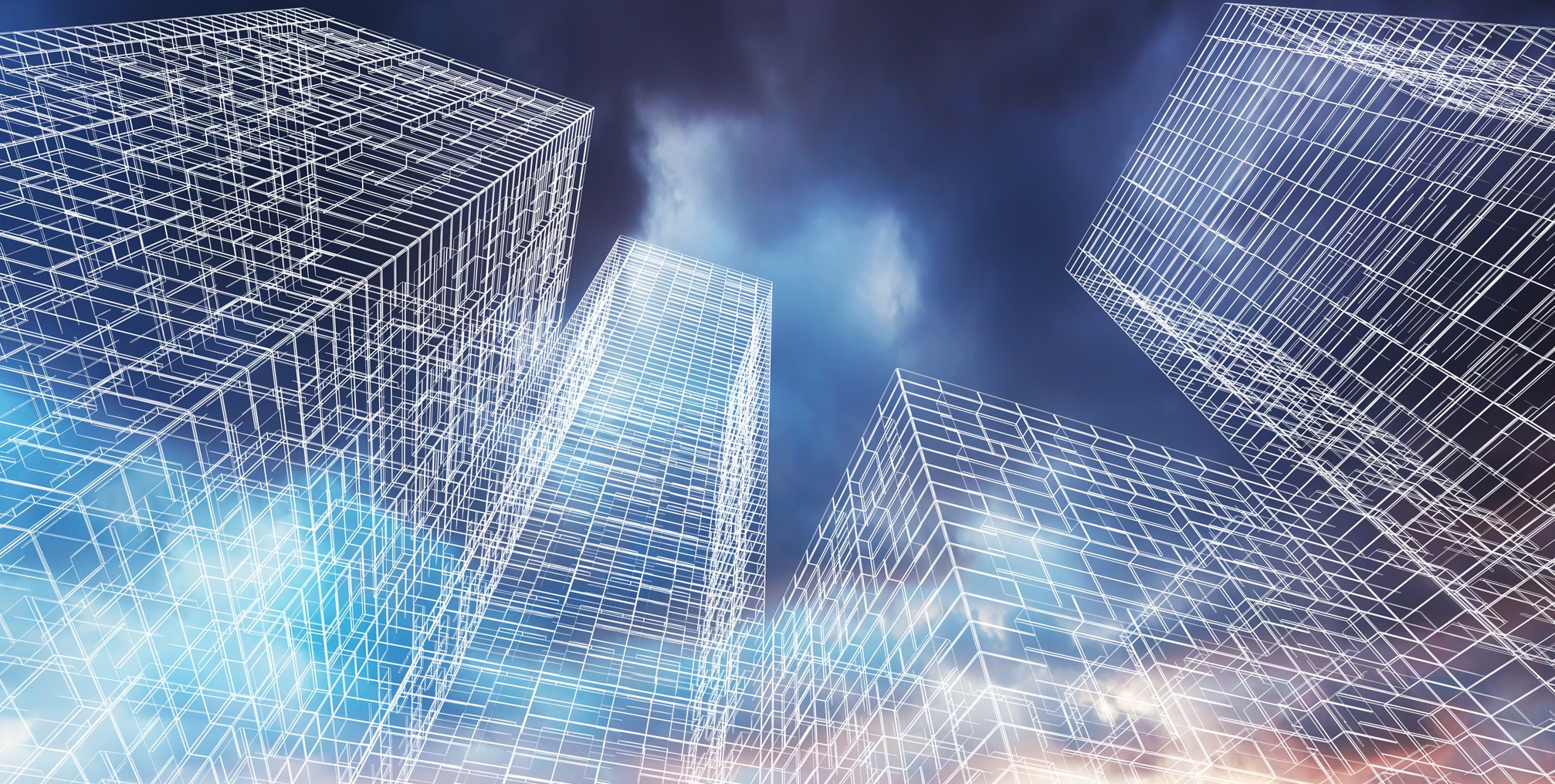 Electrification of at least 60% of the EU economy will be required if Europe is to meet its pledge of reducing emissions by 95% by mid-century, in line with targets set out in the 2015 Paris Accord, according to a new study from European utilities’ trade body Eurelectric.

The Decarbonisation Pathways report, launched today (4 June) in Ljubljana at the association’s annual conference, pointed to the need for a “major shift to electricity” in powering the EU’s transport, building and industrial sectors, which could be achieved while seeing a 1.5% year-onyear growth of regional electricity use, while at the same time cutting energy consumption by 1.3% annually.

“By leveraging on cost-effective renewables and developments in storage, electricity can lead to the reduction of greenhouse gas emissions across sectors, making the EU economy cleaner and more competitive,” said Francesco Starace, Eurelectric’s current president and chief executive of Italian utility Enel.

“European institutions play a pivotal role in shaping policies around decarbonisation, so urgent actions must be taken to promote the transition to a more electrified energy scenario.” Full EU decarbonisation by mid-century would demand an electrification share of 63% in transport and buildings and 50% in industrial processes, but the Eurelectric study highlights that different European countries were at “different starting points” in terms of energy mix, economic situation and industrial activities and so needed “different pathways and level of efforts”.

The report, which covers 100% of EU final energy consumption, follows a “comprehensive” consultation process with electricity companies and industry representatives from across Europe carried out with analytical support of management consultancy McKinsey.

Last December, chief executives from all major power companies in Europe put achieving a carbon-neutral electricity mix in the EU “well before” 2050 at the heart of a document unveiled in Brussels by Eurelectric called a Vision for the European Electricity Industry.

As a follow-up to the scenarios unveiled as part of its new report, Eurelectric, which represents 3,500 companies across Europe with an aggregate turnover of €200bn ($234bn), will now examine a set of “detailed pathways” to reach full carbon-neutrality by this date.