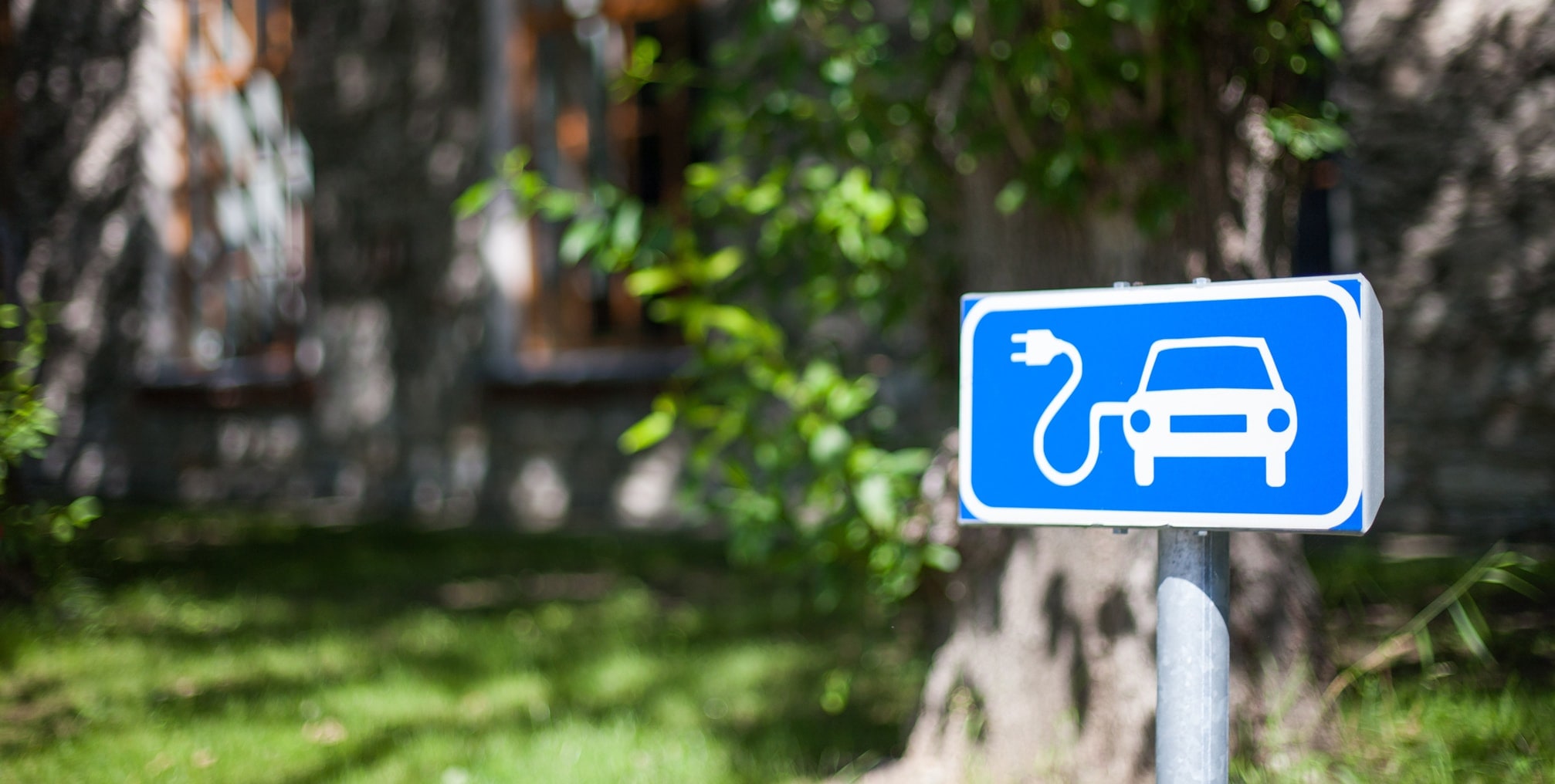 A new study published Monday by European power sector trade body Eurelectric says there is a close connection between electrification and “deep decarbonization.” It argues that electrification is the most direct, effective and efficient way of realizing decarbonization objectives. The “Decarbonisation Pathways” study was unveiled at the organization’s power conference in Ljubljana.

Not everyone would agree with the report’s conclusions. Eurelectric’s scenarios are designed to feed into the European policy debate on energy transition, an area where the electricity industry— with good reason—sees huge opportunities. By tying decarbonization closely to direct electrification, Eurelectric seeks to maximize the electricity sector’s role in a technological transition that will almost certainly see some big winners and losers. If electrification is the route to decarbonization, then the more of the latter the better. In its most ambitious scenario, Eurelectric explores a 95% reduction in emissions from 1990 levels. In this scenario, Eurelectric sees up to 63% of transport being electrified by 2050, 63% of buildings, with energy efficiency and the adoption of electric heat pumps playing a critical role, and up to 50% of industrial processes. Here it says hydrogen and other carbon-neutral alternatives will be important in driving indirect electrification.

This would require 8% annual reductions in emissions, compared with average 2% reductions in the period 2007-2016. “Deep decarbonization will require unprecedented efforts. Political focus on shaping a fair transition and leaving room for regional nuances will be key to success,” Eurelectric Secretary General Kristian Ruby said. Its least ambitious scenario sees 80% emissions reduction by 2050, which would require 29% direct electrification in transport, 45% in buildings and 38% in industry. In Eurelectric’s 2015 baseline, levels of direct electrification in the EU were 1% in transport, 34% in buildings and 33% in industry, with wide variations between countries, except in transportation.

The scenarios envisage 1.0-1.5% annual growth in electricity use, so long as overall energy consumption falls by 0.6-1.3%. In the 80% decarbonization scenario, “emitting fuels share of total final energy consumption falls to 36% in 2050 from 67% in 2015. For 95% emissions reductions, the share drops to just 13%. The scenarios see total cost of ownership parity between batteryonly electric vehicles and internal combustion engines between 2022 and 2025, followed by the implementation of various bans on ICE vehicles from 2035. In the most ambitious scenario no new ICE vehicles are sold after 2035-37. There is no surprise in a power industry trade body lobbying for electricity. The report is designed to influence the debate about how high decarbonization targets should be set, and then how policy is formulated to meet those objectives. Other trade groups will argue that wholesale electrification is not the only possible pathway toward decarbonization and raise questions over whether it is the most economic and practical direction of travel. A key issue will be how electricity is generated to meet increased demand as a result of higher levels of direct electrification and maintain system stability and reliability. The Eurelectric scenarios point toward much greater penetration of renewables, supported by electricity storage. In contrast, international oil companies in particular are eying up the electricity generation sector as a primary center of potential demand growth for natural gas to power an expansion in both electric mobility and heating.