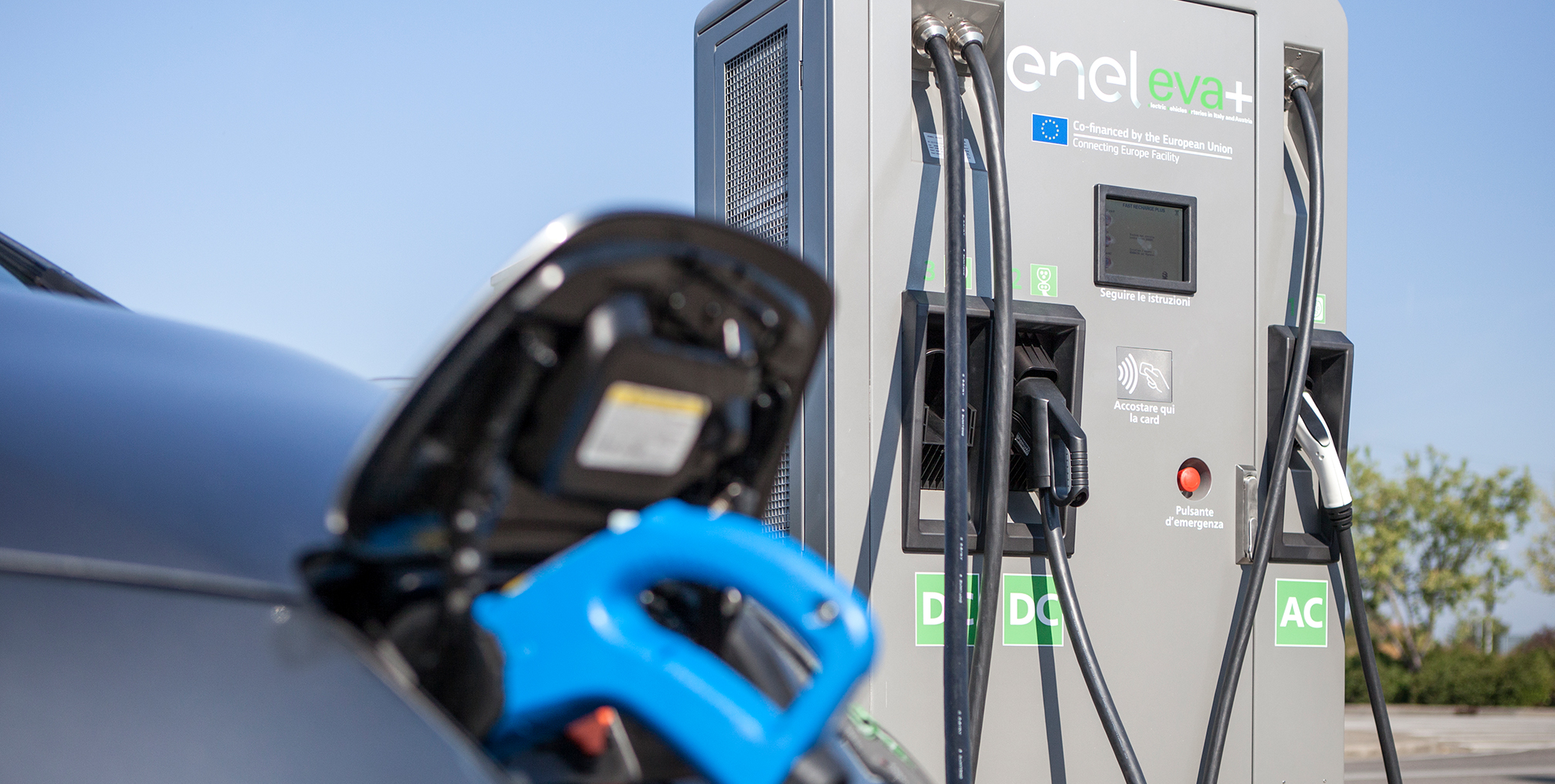 The National Plan for the installation of EV charging infrastructures, which was unveiled in November 2017, aims at promoting the development of electric mobility throughout Italy by implementing a widespread network of charging stations across the country, covering both urban and extra-urban areas, to boost the increase of electric and plug-in hybrid vehicles in circulation. 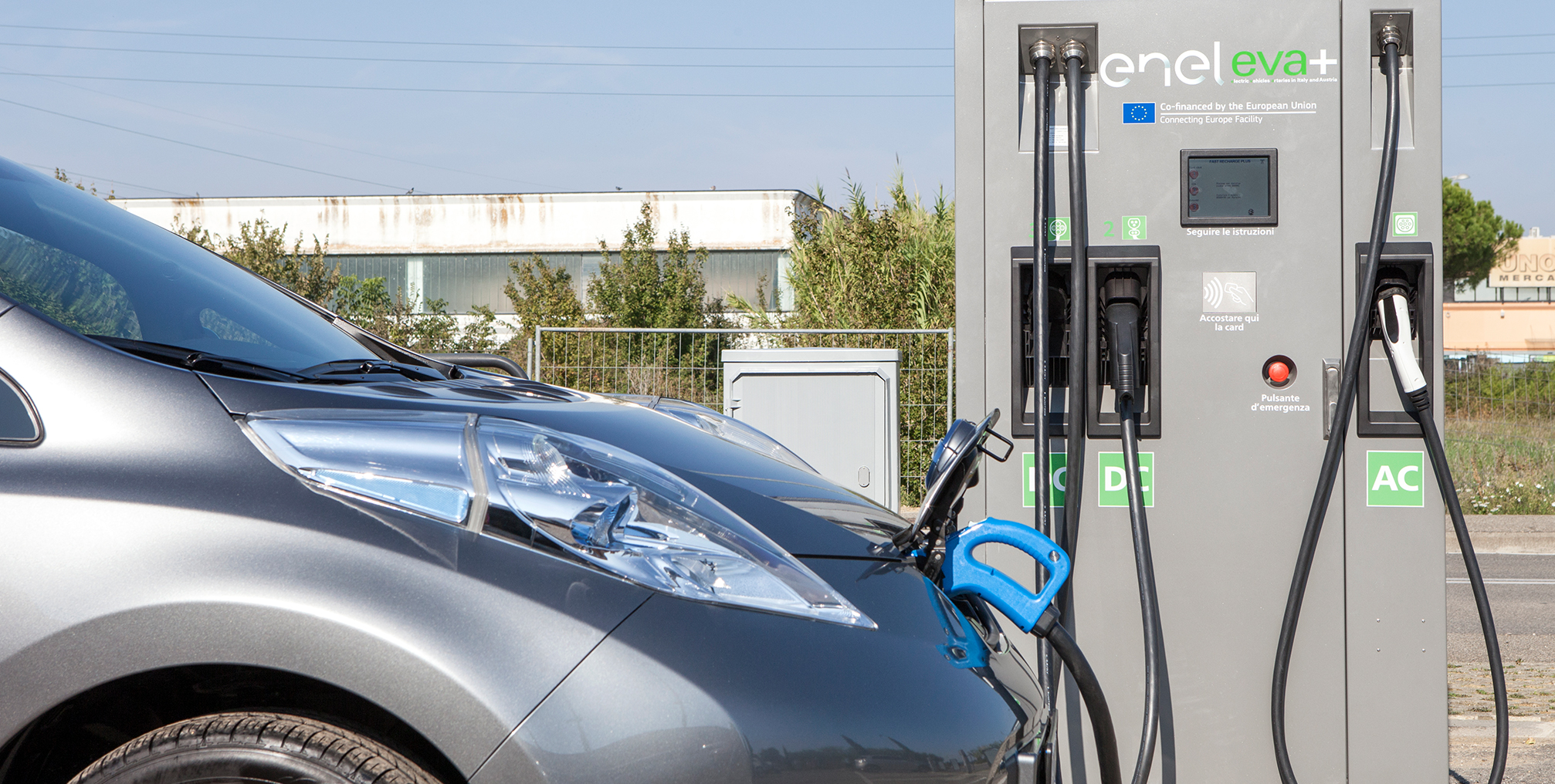 The charging stations along extra-urban roadways include those involved in the EVA+ (Electric Vehicles Arteries) project, which is coordinated by Enel with the participation of Verbund, Renault, Nissan, BMW and Volkswagen Group Italia (represented by Volkswagen and Audi). The project, co-financed by the European Commission, provides for the installation of 180 charging points along Italy’s extra-urban roads over a three-year period.