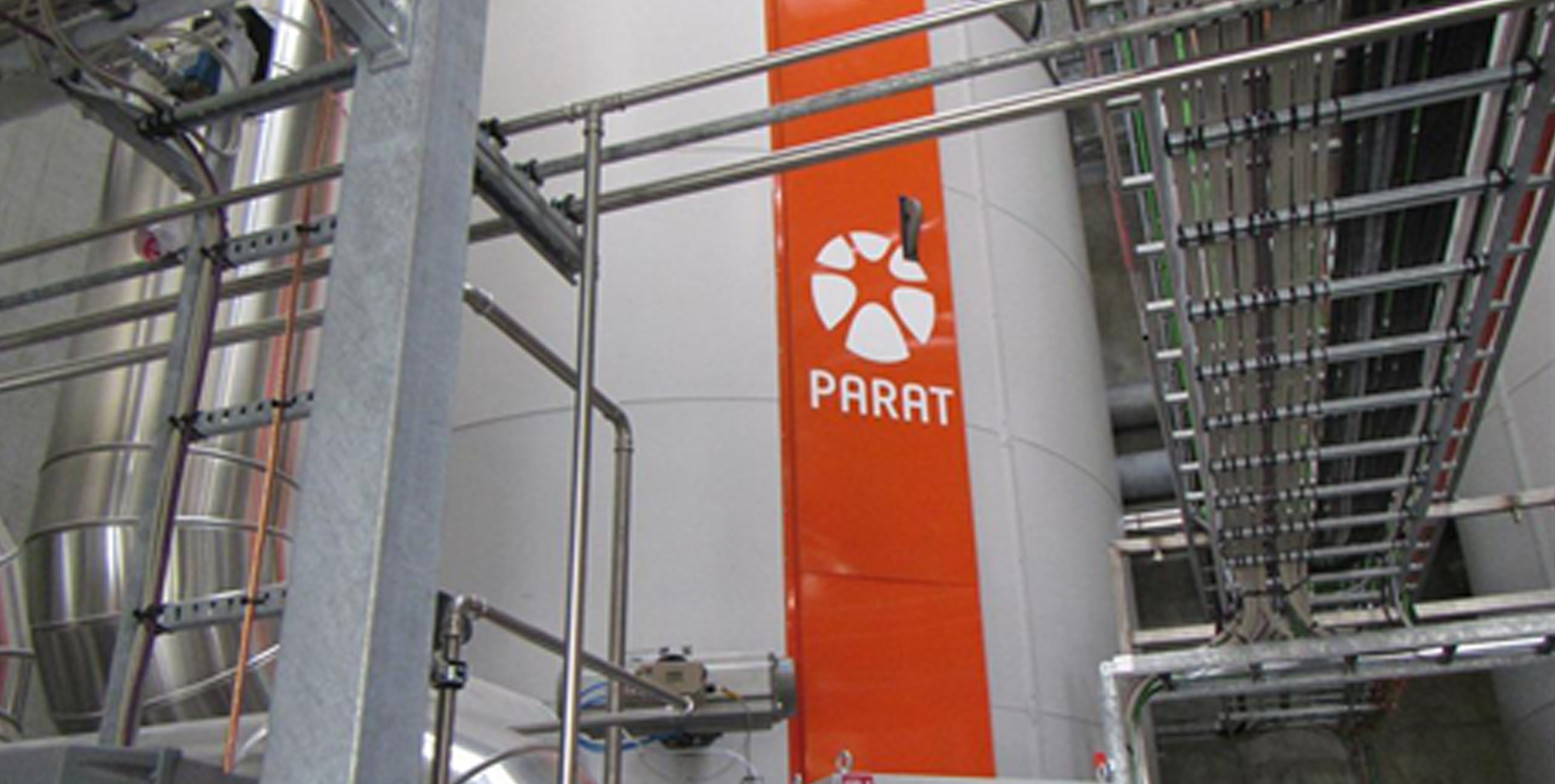 A new and large electric boiler at Studstrup Power Station means cheaper and greener heating for the city's heat customers. The electric boiler is to convert cheap surplus electricity from wind turbines to green heating.

In future, when storms are raging in Denmark, district heating customers in the Aarhus area can look forward to the fact that a new electric boiler at the Studstrup Power Station will be turned on. This boiler can actually generate heat to the district heating grid. The electric boiler will be operating whenever the electricity price is low. And the price is typically low when it is very windy and the wind turbines generate more electricity than required.

Thomas Dalsgaard, Executive Vice President in Orsted, said: "The new electric boilers are a good example of how to best utilise the renewable energy sources that are at our disposal. Together with AffaldVarme Aarhus (the Department of Waste and District Heating in Aarhus), Orsted is already working on converting the Studstrup Power Station so that it can use wood pellets as fuel instead of coal and now, we’re also connecting AffaldVarme Aarhus' new electric boilers to the Studstrup Power Station. In this way, we can use sustainable biomass from the forests and surplus electricity from the wind turbines to create green heating for Aarhus and its environs."

AffaldVarme Aarhus is the contractor for the new 80MW electrically heated boiler plant.

Kristian Würtz, Alderman for the Department of Technology and Environment in Aarhus, said: "The Municipality of Aarhus has invested DKK 72 million in Denmark’s largest electric boiler for heating because in every respect, it’s a sensible, sustainable and financially viable solution for the district heating grid in the Aarhus area."

The plant has been installed at Orsted’s Studstrup Power Station. The power station offers the best technical conditions that enable AffaldVarme Aarhus and Orsted to enter into a favourable cooperation agreement which means, among other things, that surplus heat can be stored in the power station's storage tank.

Bjarne Munk Jensen, Head of Waste and District Heating from AffaldVarmeAarhus, said: "We’ll benefit from the electric boiler especially during winter when it’s freezing cold and windy. In this way, we’ll draw less on our oil-fired boilers, which we normally turn on during peak periods, for example on the coldest winter days. For each litre of expensive oil that we save thanks to the electric boiler, we’ve ensured savings financially speaking and in terms of CO2 emissions."