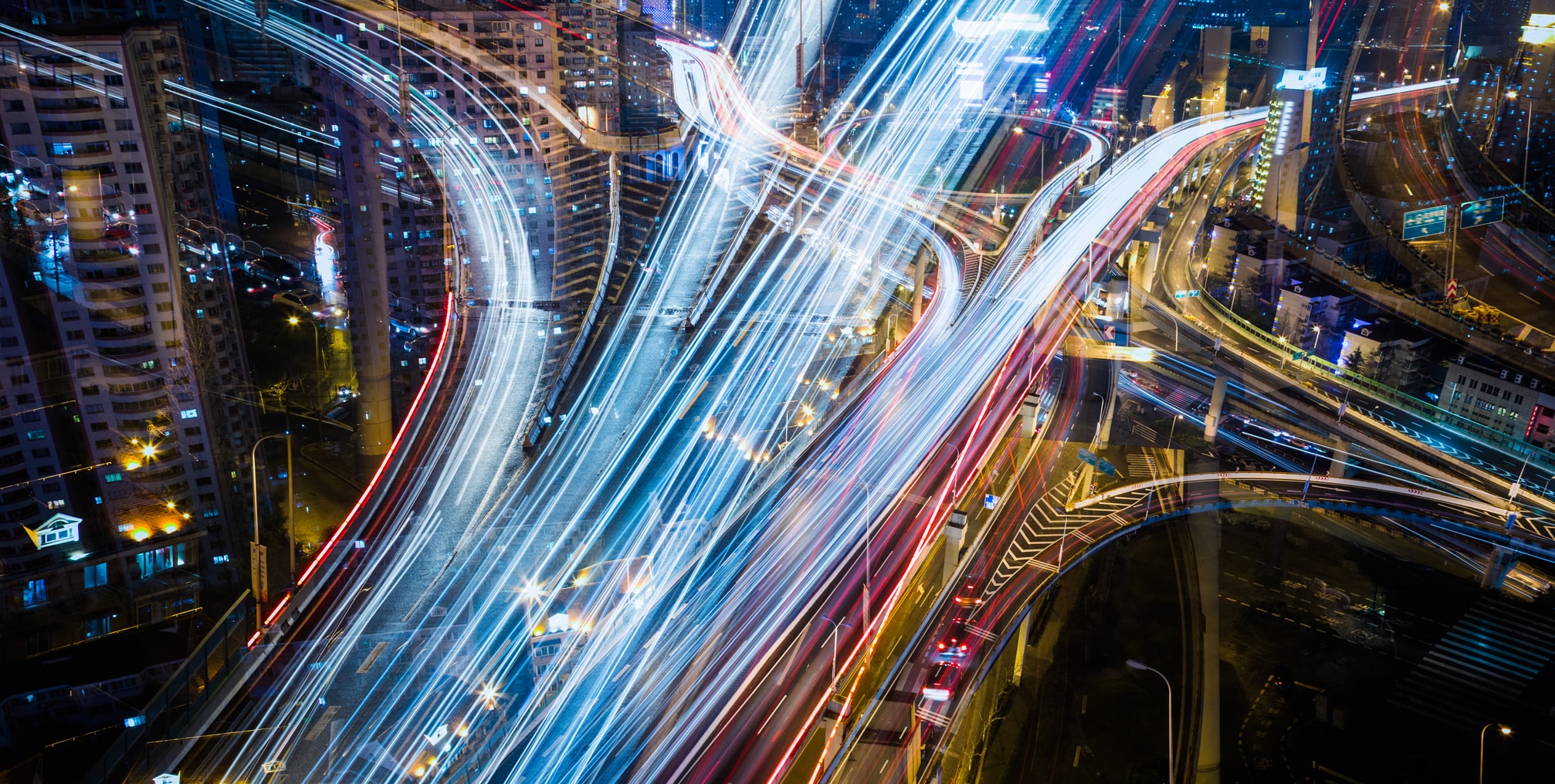 (Bloomberg) -- Europe should figure out how to speed up the electrification of its economy rather than spend too long focusing on natural gas as an intermediate energy solution.

Tapping more clean power to heat and cool buildings as well as electrifying transport systems would reduce the increasing dependence on foreign gas supplies as well as provide the best tool to cut carbon emissions, Francesco Starace, the head of Enel SpA said in an interview in Ljubljana, Slovenia.

“Technology is throwing electricity into our society -- it’s getting cheaper and it’s easier to control through digital means,” said Starace, who’s also the president of utility lobby group Eurelectric. “So let’s just get used to it.”

The blast at an Austrian gas hub in December, cold snaps that sent storage levels to their lowest levels in a decade, as well as Russia’s tightening grip on imports has brought natural gas supplies to the top of the agenda. Yet, policy makers risk overstating the future role of the fuel in keeping the lights on, Starace said.

Eurelectric on Monday proposed that that 28 EU members should fully embrace the Paris climate accord and cut their carbon emissions by as much as 95 percent by 2050 from 1990 levels. That goal entails a role of power in the region’s overall economy of 60 percent, compared with just 22 percent in 2015, according to the group’s “Decarbonizing Pathways” report.

That’s a steep climb for the electrification of transport and heating, both of which remain stubbornly attached to fossil fuels. The climate goal entails an average electrification rate in the two sectors of 63 percent in each case from 1 percent and 34 percent respectively in 2015, according to Eurelectric.

The International Energy Agency has dubbed 2018 its “Year of Electricity” to coax global electrification initiatives.

Fossil fuels still account for 84 percent of Europe’s heating needs, according to the European Commission. Heating, cooling and transportation emit more than 45 percent of the continent’s greenhouse gases.

While Starace said he expects Germany to be among the leaders in electrification, Europe’s biggest economy has earmarked gas-fired power as a medium-term bridging resource and Chancellor Angela Merkel has defended the construction of the new Nord Stream 2 pipeline from Russia to Germany.

In a speech in Berlin last week, Deputy Economy and Energy Minister Thomas Bareiss said his government is pursuing a “technology neutral” policy to cutting carbon emissions from buildings, focusing on costs instead.