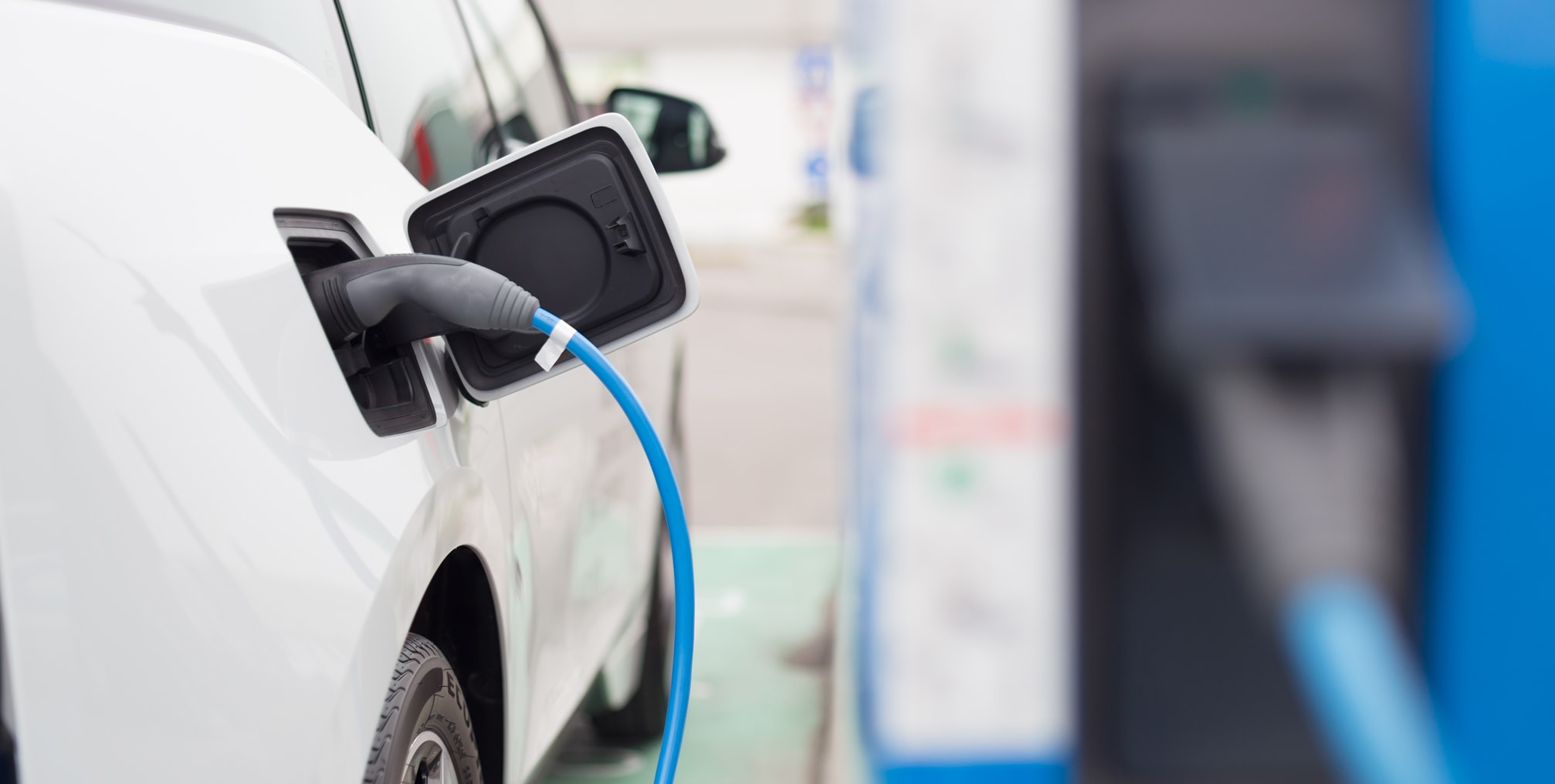 The European Union has one of the most ambitious carbon emission reduction goals under the global Paris Agreement on climate change – a 95% reduction by 2050.

It seems that everyone has an idea for how to get there. Some are pushing nuclear energy. Others are pushing for a complete phase-out of fossil fuels and a switch to renewables.

Today the European electricity industry came out with their own plan. A study published today by Eurelectric, the trade body of the European power sector, concludes that the 2050 goal will not be possible without a major shift to electricity in transport, buildings and industry.

Transport is one of the areas where electrification can deliver the most benefit, because an electric car causes far less carbon emissions than a conventional vehicle – even if that electricity is generated in a fossil fuel power plant.

In the most ambitious scenario presented by the study, up to 63 percent of total final energy consumption in transport will be electric by 2050.

Building have big potential as well, according to the study, with 45 to 63 percent of buildings energy consumption could be electric in 2050 by converting to electric heat pumps. Industrial processes could technically be electrified with up to 50 percent direct electrification in 2050, according to the study. The relative competitiveness of electricity against other carbon-neutral fuels will be the critical driver for this shift.

Eurelectric has been positioning itself as a climate-friendly industry association for several years, since the appointment of Secretary General Kristian Ruby, who came from the renewable energy association Wind Europe. “Deep decarbonisation will require unprecedented efforts,” he said today. “Political focus on shaping a fair transition and leaving room for regional nuances will be key to success.”

In December, the organization adopted a declaration whch committed it to work toward a goal of having a fully carbon neutral power sector “well before” 2050.

The study was put together by consulting with the association’s members, with the analytical support of McKinsey & Company, and will be followed by a series of other roadmap studies looking at how to get the power sector to the headline goal adopted in December.